The Risks of Politics in Fitness Branding

In the 1990’s, basketball legend, Nike spokesperson, and businessman, Michael Jordan, was criticized in some circles for his lack of involvement in social and political issues. Despite calls that he lend his popularity to particular causes, Jordan tended to avoid taking controversial or divisive stands. His approach mirrored that of many companies that have preferred to stay out of politics because of the risks involved.

The recent election of President Donald Trump has led some brands, executives, and celebrities to throw caution to the wind in their political commentary, particularly on social media. Is this a wise move for a brand, though?

The following is an exploration of risks when mixing politics with branding, and in this case, fitness branding.

The most obvious risk of brands or representatives engaging in political discussions is the immediate divisiveness. Political elections often point to deep-rooted value differences that separate the U.S. population in a virtual split down the middle. When a brand establishes a position on a hot-button political or social issue, you could turn off a significant portion of your audience.

In Jordan’s case, despite uncertainty about his actual comments or points of view, he represented a brand (Nike) with universal popularity. People with varying cultural backgrounds and values buy Nike shoes and apparel. Thus, the risk is significant if you project a message that offends much of the marketplace. More recently, Under Armour and prominent spokesperson Steph Curry, exchanged conflicting public statements on President Trump.

In some cases, the risks are minimized when a brand’s image already aligns with a particular market segment. For instance, Chick-Fil-A President Dan Cathy’s anti-LGBT comments in 2012 sparked outrage from a portion of the population. While some people boycotted the company in the wake of comments, others chose to support the business by increasing patronage. Still, Cathy later attempted to deflect from the controversy by suggesting the brand would focus on its operations and not politics.

Another risk of making public comments on political or social issues is the expectation that you put your money and time where your “mouth” is. Thus, if a company leader or brand claims support or rejection on a social issue, people who support that viewpoint expect the company to demonstrate with more than just words.

If your fitness brand delivers a message rejecting body shaming and supporting confidence in one’s image, you might be expected to support related programs and activities.

Given that much of the political messaging from companies in the wake of the Trump election has occurred on social media, it is hard to move past undesired outcomes. People use social channels and hashtags as rallying points for boycotts and protests.

Look at the examples noted with the Jordan brand and Chick-Fil-A. Your support or rejection of a societal point of view endures. Spontaneous comments on social media without planning are risky. Don’t integrate politics into your fitness branding without considering the pros and cons of the move. 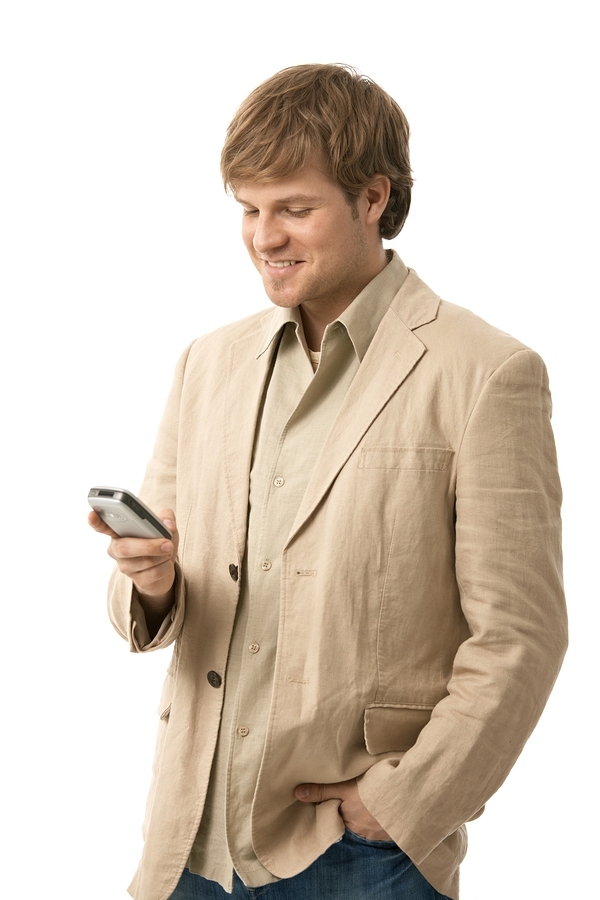 Politics in fitness branding is a risk. You may benefit if your message aligns closely with the vast majority of your marketplace. However, the risks are pervasive if your marketplace is divided and you pick a side.

Having an expert partner like Response Mine Health when considering your options is helpful. Contact us today!